upload an image to our monthly theme gallery 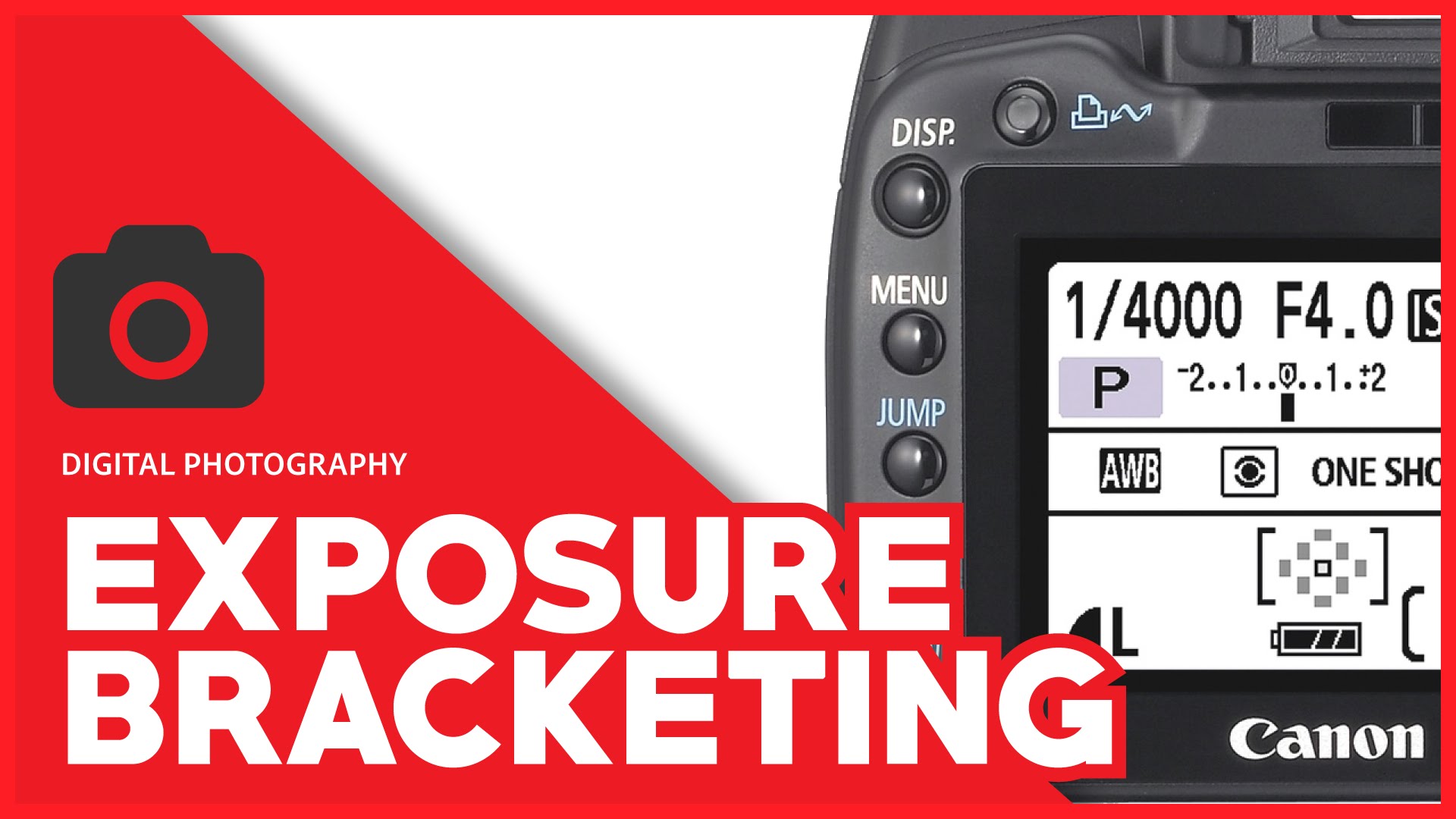 A Post By: Darren Rowse of Digital Photography School
Have you ever been photographing a subject with tricky lighting or lots of variation between bright and darker areas but were not sure what exposure setting to go with?
One way to work in such situations is to manually play around with your exposure control and take a series of shots – the problem with this is that it takes time and if you are photographing a changing environment (for example a sunset which changes from moment to moment) you can lose ‘the moment’ while you get things right.
Most DSLRs (and some more advanced compact cameras) come with a feature called ‘Automatic Exposure Bracketing‘ (AEB) which can be useful to learn how to use in such situations.
By selecting it you can quickly take three shots (usually three) at different exposures without having to manually change any settings between frames. You can see an example of this below

When you select Automatic Exposure Bracketing the camera will choose one exposure (based upon what its metering thinks is right) and then it will take one other shot on either side of this best guess (one over exposed (as in the left shot above) and one underexposed (as in the right shot above)).
This way you end up with the three images in a series with exactly the same composition but at different exposures for you to select the best of later on.
If you have the camera in burst mode (continuous shooting) the three shots will be taken if you hold down the shutter for a burst of three shots. If you’re in single shot mode the shots will take as you depress the shutter three times.
Each digital camera has a different way of selecting AEB, some like Nikon’s D70 have an accessible button on the back (marked BKT) while others (like Canon) have an AEB setting in their menus.
Check out your manual to see how AEB works on your digital camera. Most will allow you to change the variation between shots by different ‘stops’. For example you might want a big variation between your three shots and would select a ‘2 stop’ gap or you might only want a slight variation and choose a ‘half stop’ gap. I generally start with a ‘1 stop’ variation and work from there.
PS: to give you a little more control in Automatic Exposure Bracketing mode you can use it either in Aperture Priority Mode or Shutter Priority Mode. Using AEB in Aperture Priority mode will allow you to choose the aperture you want for the shot and telling the camera to make the variations in shots by varying shutter speed. Alternatively using AEB in shutter priority mode will keep the shutter speed at the speed you select and tell the camera to vary the exposure by changing the aperture in your shots.

If you missed seeing Gilles Bisson’s amazing slideshows at our January meeting, or if you would just like to savour them again, here are links to view the shows on his website: